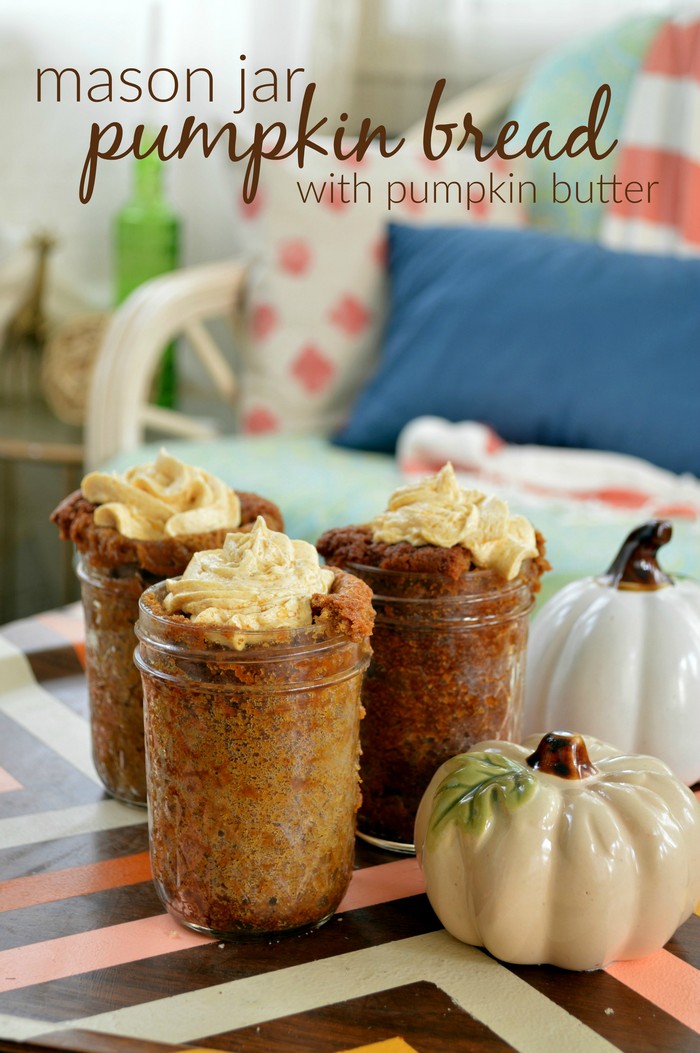 I’m participating in this fall jars series with these fabulous bloggers and every project they have posted has been lovely.  I so wanted to have equally lovely content to share with you this week, and I think, for the most part, I’ve been doing okay.  As of Wednesday, I still didn’t have a post ready for the last day of the series, so I needed to get to work on my mason jar pumpkin bread recipe.  I had an idea of how it would work in my head, but things didn’t go quite the way I had planned. 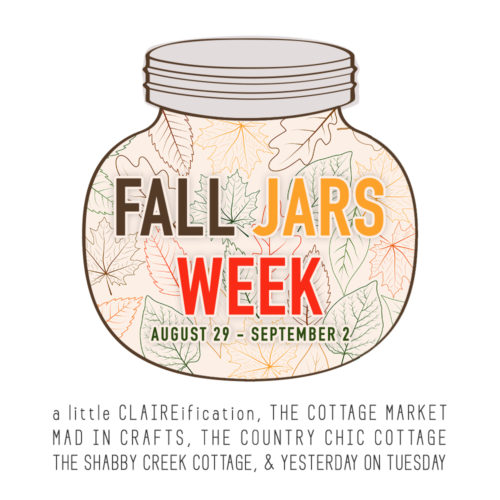 I found a few different mason jar pumpkin bread recipes online, and I got to work adapting them to create my own version.  I took a little from one recipe, a little from another, added in a bit of my own spin, and ended up with a version that looked (and smelled) delicious.

Of all the recipes I perused, they all had two things in common.  I was supposed to bake the bread in 325 degree oven, and I should divide the bread batter into eight 1-pint jars.  I got out my jar funnel and got to work. 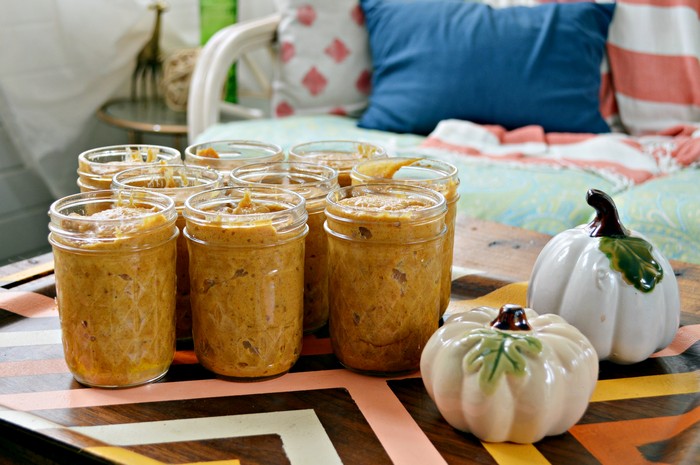 As I was filling the jars, I thought to myself, “Self, these jars seem pretty full. I am probably overfilling them.”  But I was dividing the batter equally like the recipes said, so I figured it would be fine.  I even divided the batter in NINE jars just to be safe.  I placed the jars in a 9×13 and put them in the oven to bake.

And when I took the jars out, they looked like this:

And sometimes your recipes taste really good but they look like this. #pumpkinbreadfail

My name is Jess and math is not my strong suit.  I was using half-pint jars, as anyone who has ever canned has probably already recognized.  If I had either halved the recipe or used 16 half pint jars, and this recipe would have turned out perfectly.

The bread tasted wonderful, but looked like garbage.  I was pretty disappointed in myself for making such a stupid mistake and I was not looking forward to baking another batch just to photograph it for the blog. Thankfully I have brilliant people who follow me on Instagram, and user kkuss suggested camouflaging the mess with frosting.  Genius. 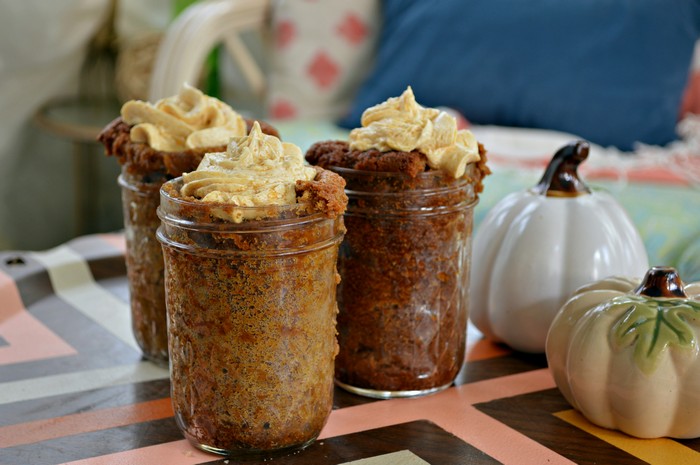 I didn’t have the ingredients for cream cheese frosting on hand, but I did have the makings of some tasty whipped pumpkin butter.  I piped a bit on top of the mangled mason jar breads, and I think they look pretty darn appetizing.  When you are having a bad hair day, put on a hat.  When you’re having a bad bread day, put butter all over it.  It’s science. 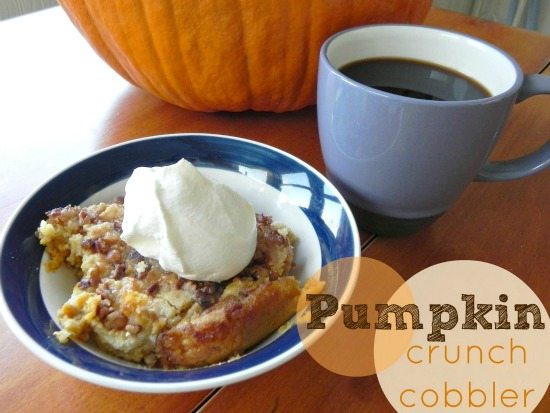 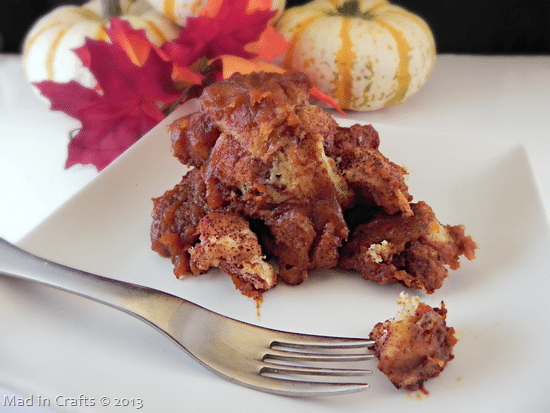