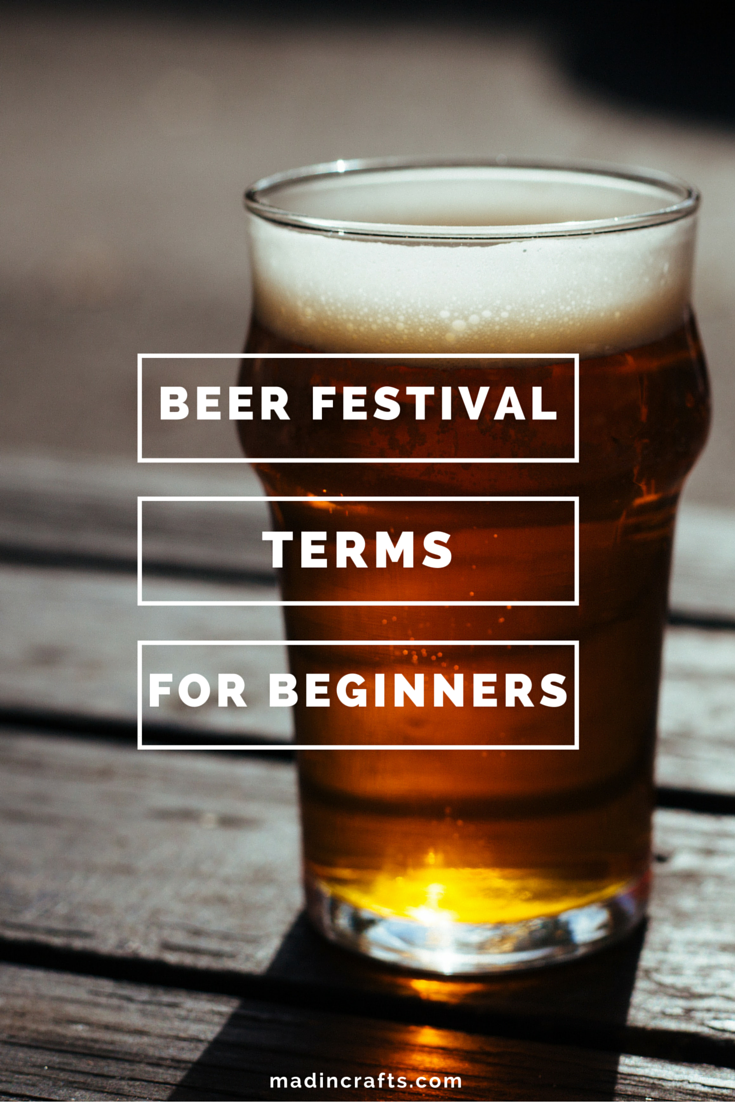 Thanks to the explosion of the craft beer movement in America, you can find amazing beer just about anywhere.  It also means that beer festivals are popping up left and right.  If you have one in you area, GO!, even if you don’t know a lot about beer.  You will be able to sample a variety of beer and discover what kinds you really like (and which you don’t have to waste your money on).  Plus, with the exception of a few beer snobs, people at beer festivals are a friendly bunch, so you are sure to have a good time.

While you are at the festival, you are bound to hear and read some terms that you might not be familiar with.  I will define a few of them for you to give you a jump start on your beer education. 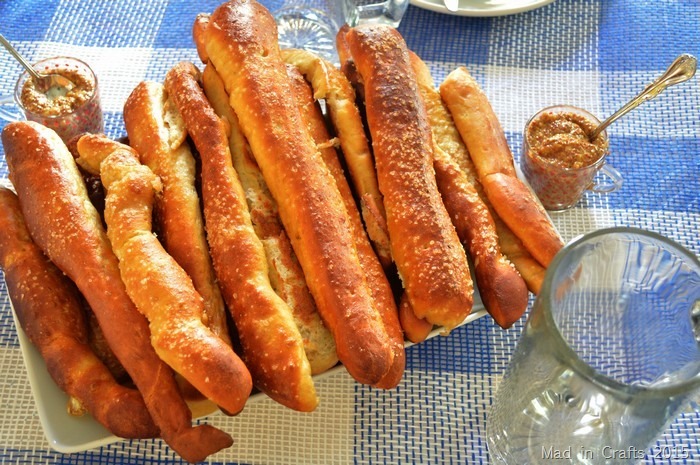 When someone describes a beer, she is generally talking about beer’s component parts.  While there are infinite combinations of beer ingredients, beer is made from four things:  grains, hops, yeast, and water.  The variety of ingredients used, and when they are added in brewing process makes a difference in how the beer tastes.

HOPPY –   If someone says a beer is hoppy, it means the hop flavor is stronger than the grain and yeast flavors.  Hops can have a bitter, spicy, or citric flavor.  India Pale Ales (IPAs) are hoppy beers.

MALTY – This means the beer tastes more like grains than hops.  Malty beers can have sweet, nutty, toasted, or caramel-y flavor.  Bock beer is generally quite malty.

BALANCED –   A balanced beer has a good balance between hops and malt.

Beer can also be described as FRUITY, SPICY, SMOKY, FLORAL, SOUR, and CRISP.  Those terms all mean what you think they mean. 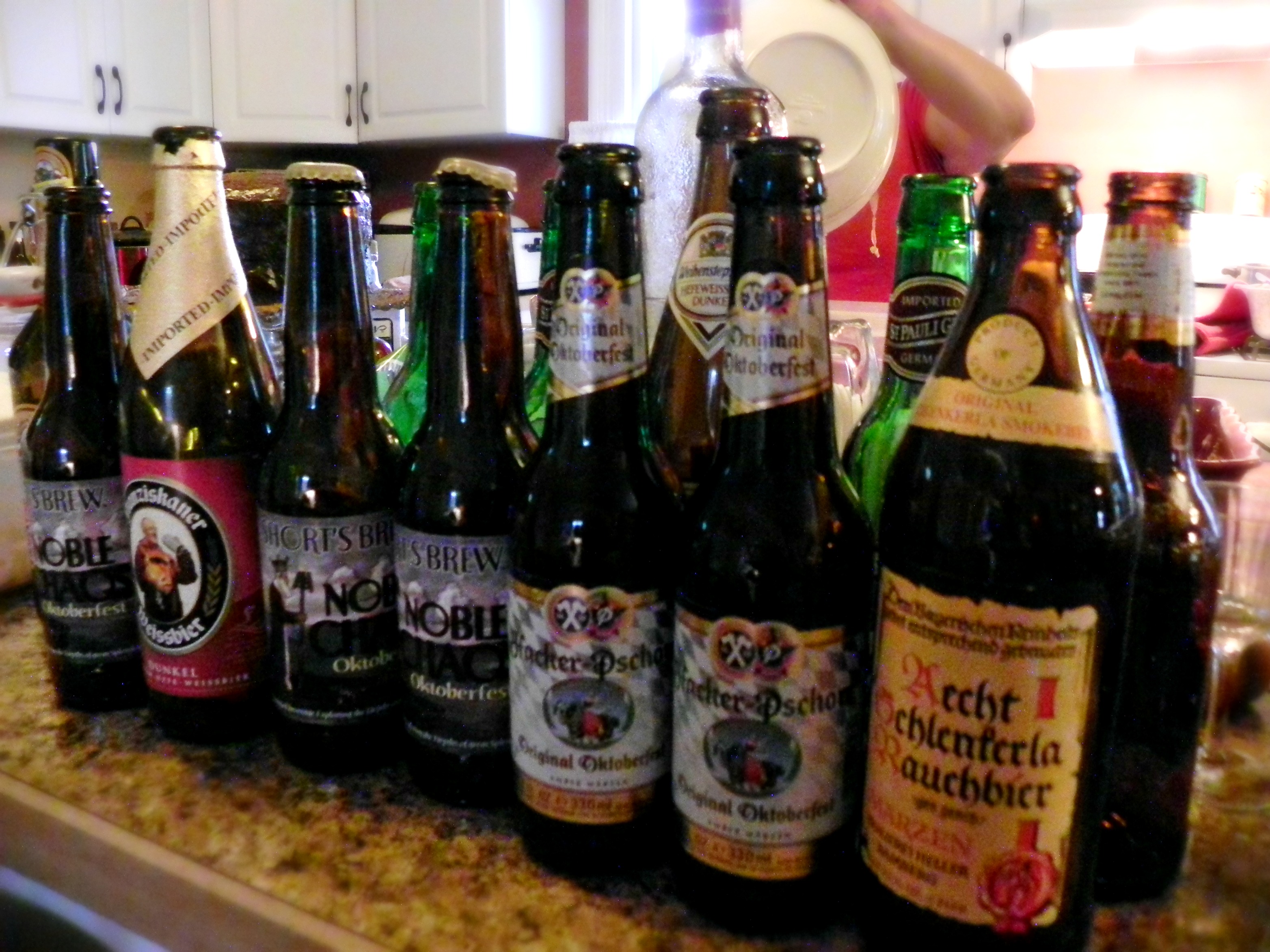 Depending on if the festival is held at the fairgrounds or a brewery itself, there may be some other terms you hear floating around.

DRAUGHT – Pronounced “draft,” these are beers on tap either from a keg or barrel.  Draught beer generally tends to taste fresher than bottled or canned beer.

GROWLER – A growler is a glass container that breweries sell that will allow you to take some of their draught beer home with you.  Most breweries will sell the growler for one price, and then allow you to refill for a lower price the next time you come in.

ABV – Alcohol by volume.  This is the percentage of alcohol in the beer.  The higher the ABV, the more quickly you will feel the effects of the alcohol.

SESSION BEER – This term refers to a light bodied beer with a lower ABV.  They are designed so you can drink several of them in a “session.”

REINHEITSGEBOT – If you really want to impress beer snobs, throw out the term “Reinheitsgebot” (RINE-HITES-geh-boat).  It is the German beer purity law of 1516 that states that beer must only be made with grain, hops, yeast and water.  Be careful though, proper usage of this term may result in marriage proposals.

Whether or not you have perfected your beer lingo, you can still have a great time a beer festival. Throw on your beer shirt and pretzel necklace so you can enjoy the atmosphere, sample some of the tasty food, and learn a little more about beer.  Be sure to have one for me!

Check out these beer-infused recipes: 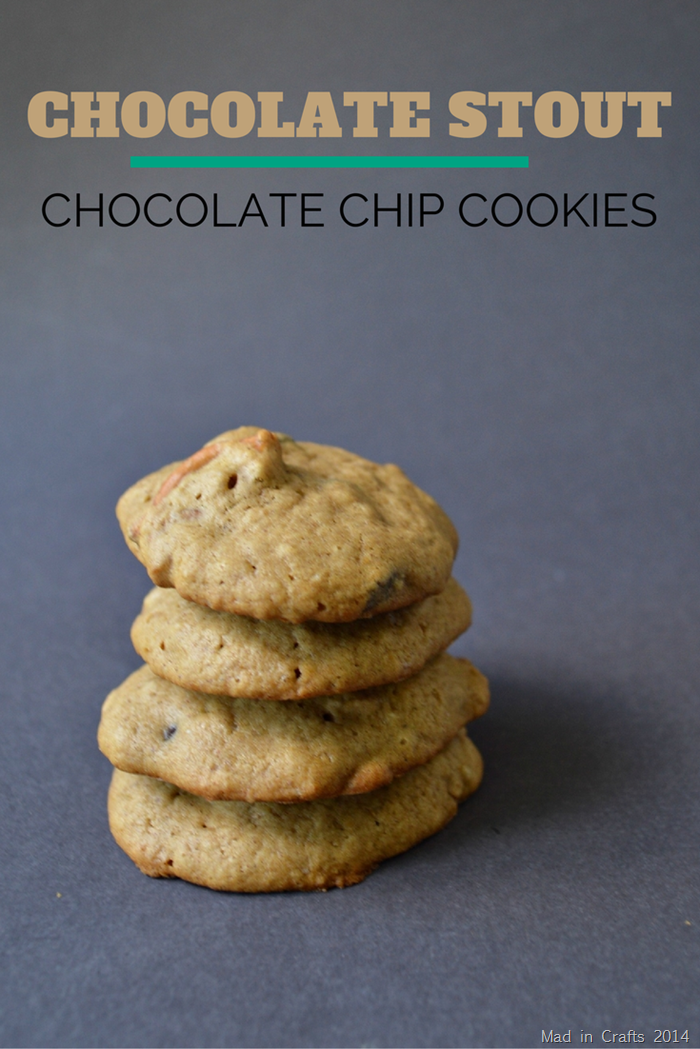 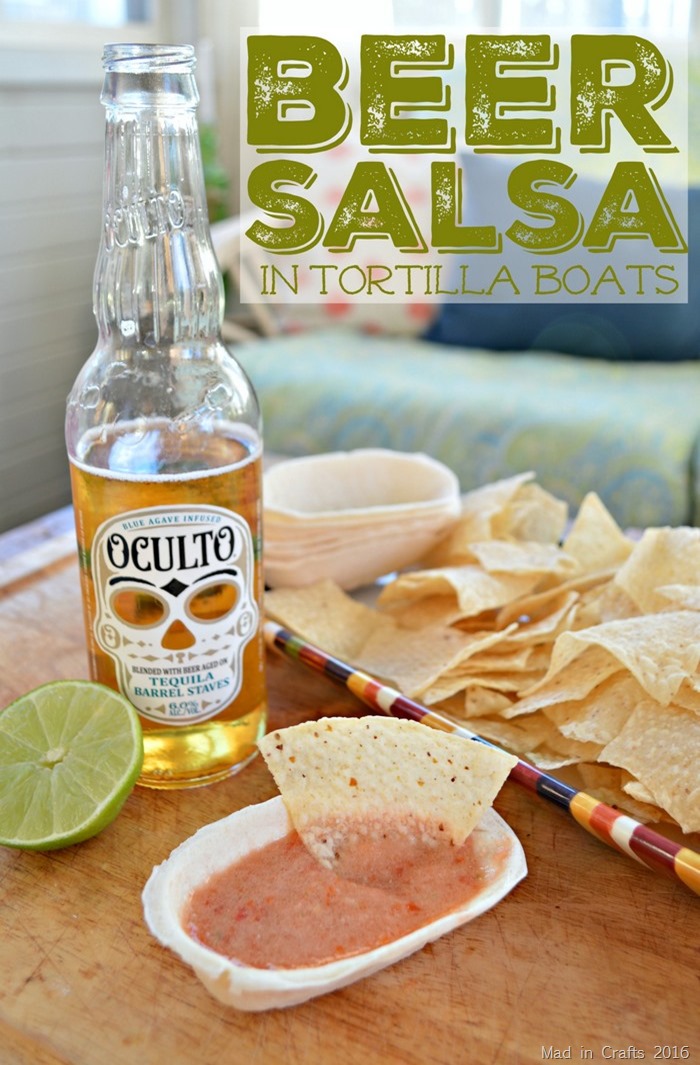