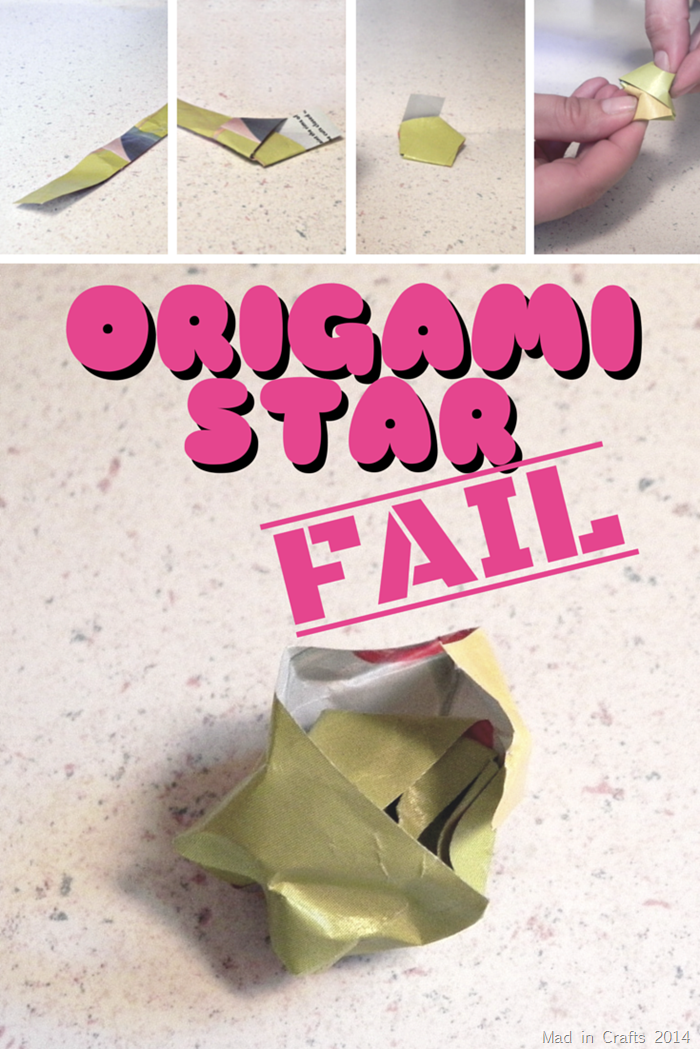 Last week I was going through my photo files and weeding out unneeded pictures when I came across a folder titled “Origami Fail.”  I opened it up and discovered a set of photos I had taken two years ago.  When I was writing for Décor Hacks, I wrote up a feature for colorful origami Lucky Stars.  That tutorial is no longer available online but you can find a similar one on Red Ted Art.  I loved the small geometric shape of the stars and the tutorial looked fairly simple.   To keep me humble after my recent paper stars success, I thought I would share how this particular origami project turned out. Or, well, didn’t. 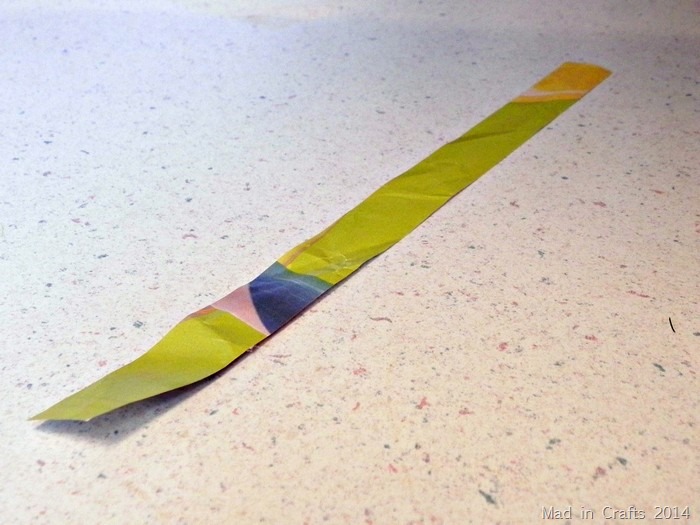 I decided to upcycle some magazine pages into multi colored stars.   I used my paper trimmer to cut the pages to size and got to work. 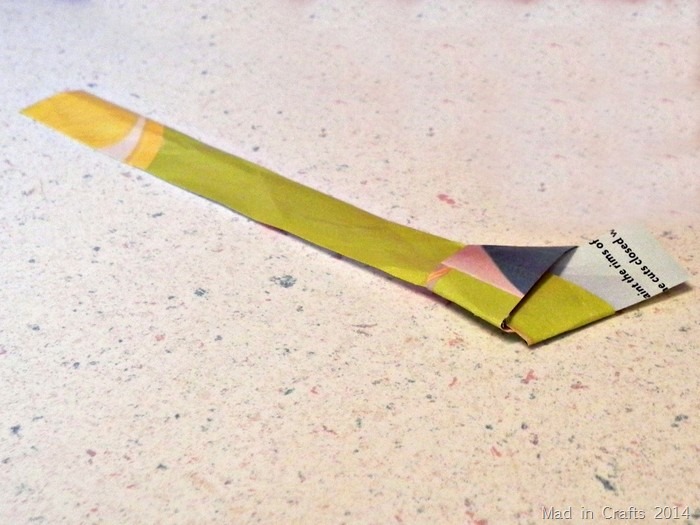 The first steps went pretty well.  I knotted the paper and flattened it out… 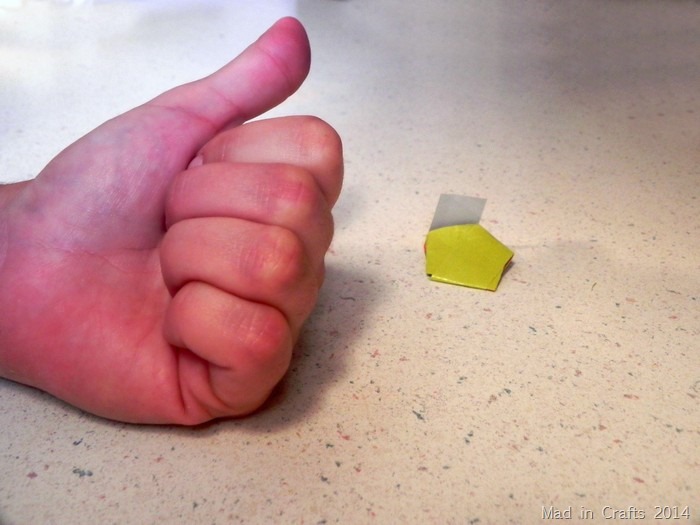 …and after all the folding steps were completed , things were looking darn good.  I was feeling really good about myself, I must say. 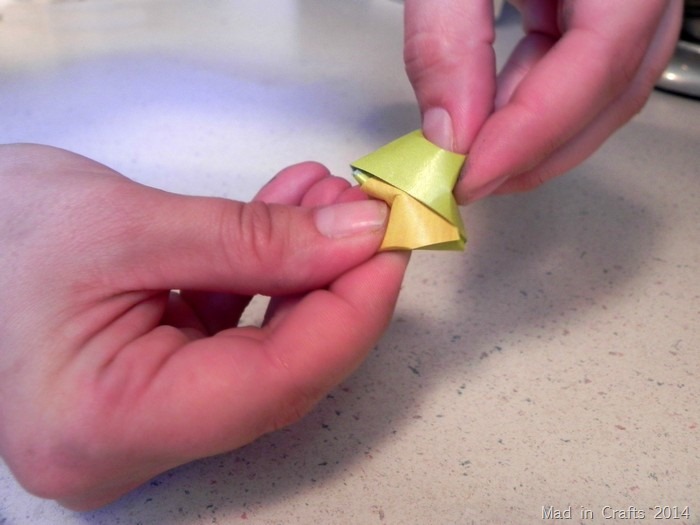 All that was left to do was to gently pinch in the sides of the folded paper which would puff out the star and finish the project.  I oh-so-carefully pinched in the tiny sides… 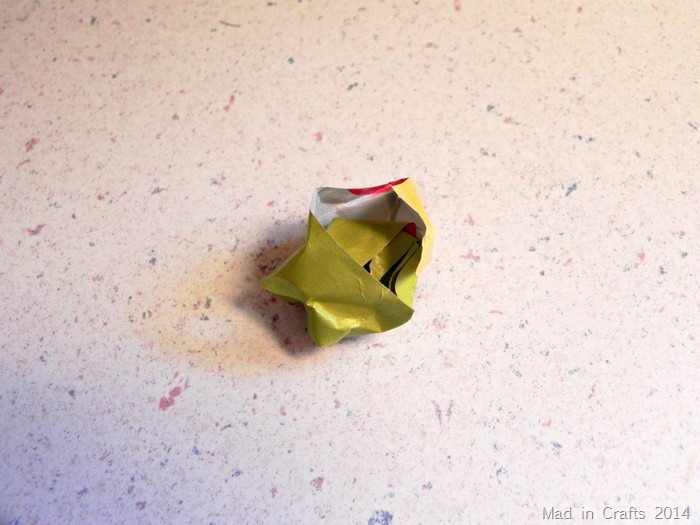 …and VOILA!  A lovely origami star suitable for home décor, art projects, and gifts.  Or the garbage can.

I shared my craft fail with some of my friends, including Heather of CraftFail.com, and described it in haiku form.

I tried to make one.
They’re actually stupid.
And I hate them.

Silver lining – you
knew it after making one
instead of fifty.

My friends get me.