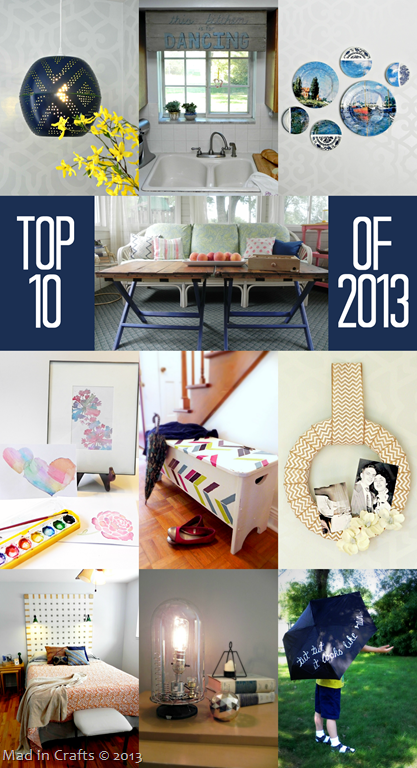 As 2013 ends, I thought it might be fun to do a little Mad in Crafts by the numbers to see what was accomplished this year.  This year brought:

52 Mad Skills link parties with 6,259 of YOUR projects shared

I don’t often enough express how appreciative I am for all of you who take time out of your day to read Mad in Crafts, comment on my posts, and share my projects.  I am so thankful for your generosity, kindness, and support that have encouraged me to turn a simple hobby into something more.  Thank you!

In the spirit of the New Year’s countdown, I am counting down my ten favorite projects of 2013.  While there were many more projects that just barely missed my top 10, these were the ones that brought me the most happiness and satisfaction this year.  I hope you enjoyed them as much as I did! 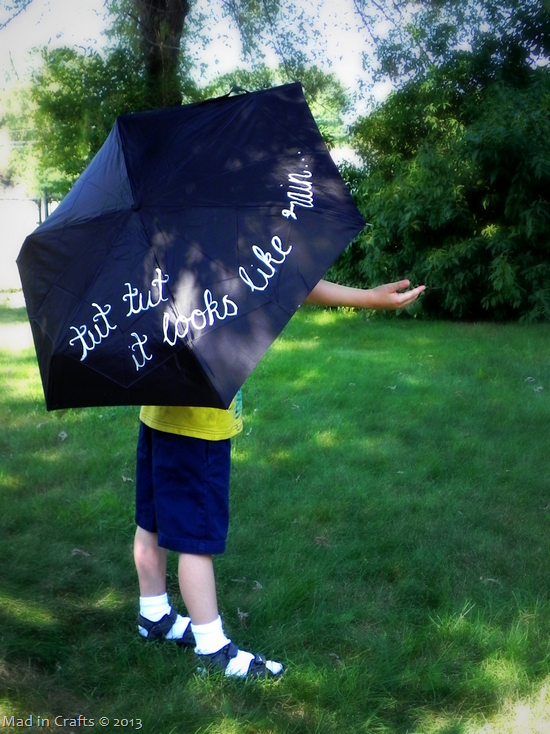 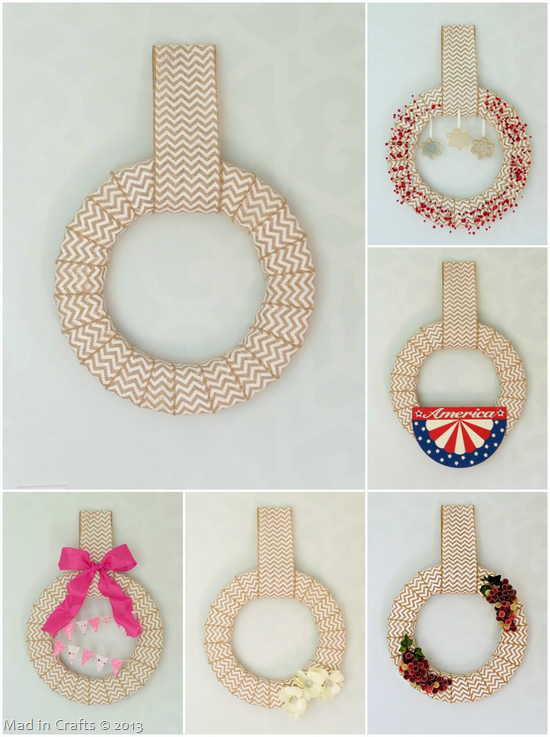 Who says you need a new wreath for each season of the year? Not this girl!  Actually, probably nobody says you have to.   What kind of weirdo would say that?  This fun project was my debut into the world of video tutorials.  I haven’t done too many since then, but look for a few more of them in 2014. 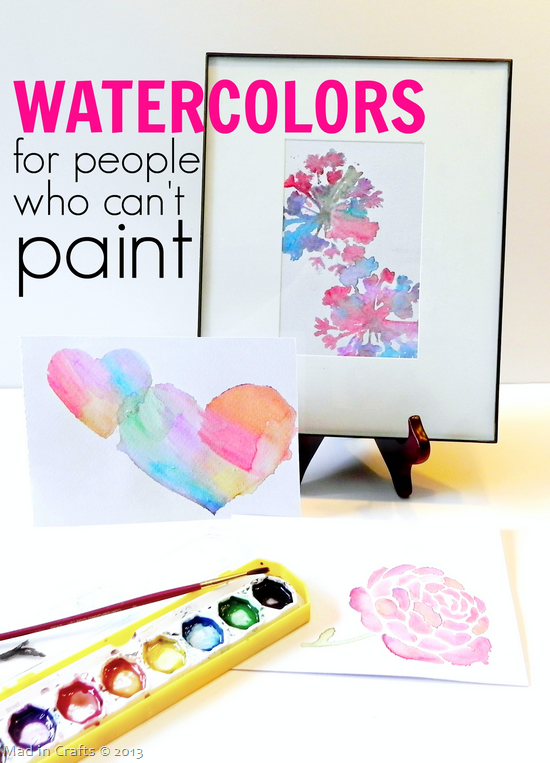 Most of my craft tutorials are only a few steps long and can be completed in a few hours.  Not this one though.  It took me the better part of a few days to get a sheet of styrofoam to look like a faux pallet cornice, but that made it even more satisfying in the end. 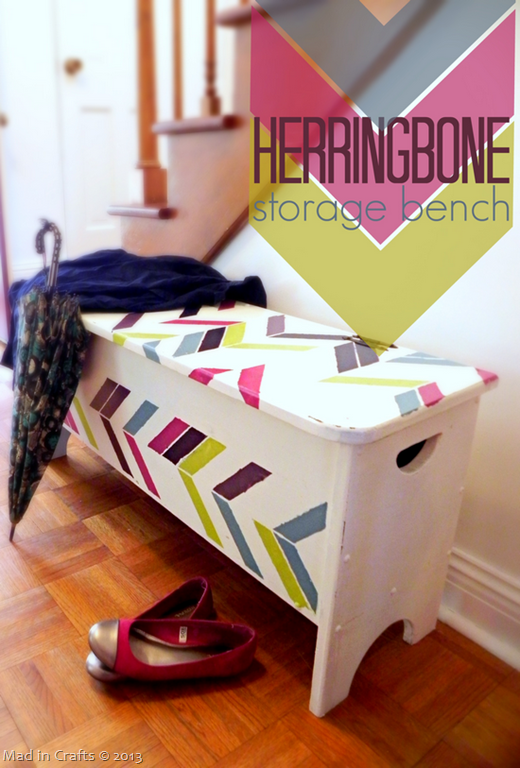 There are two things that made this bench makeover really work:  the color palette and the fabulous stencil.  I can thank Royal Design Studios for the herringbone stencil, but I am going to pat myself on the back for the colors.  (Anyone notice a similarity to Pantone’s Color of the Year for 2014 in there?) 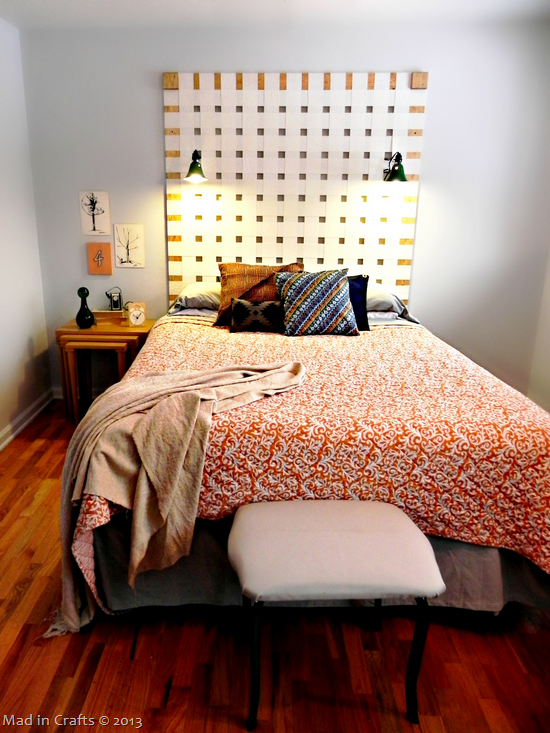 This was another big project, and it was a tricky tutorial to write.  It is a really fun process to go from picturing a finished project in your head to planning it all out to finally realizing those plans.  Frustrating at times, but really fun. 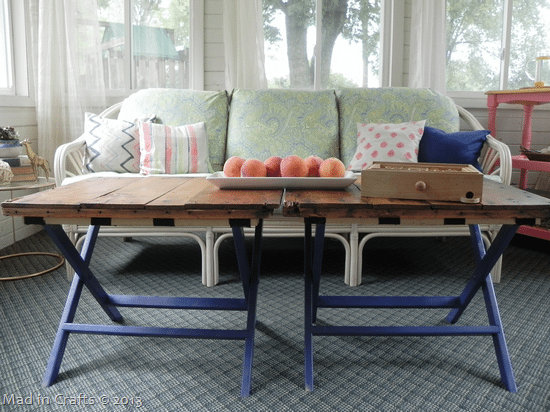 Before I actually began working on these tables, I explained my plans to a few other people.  I got a lot of I’ll-believe-it-when-I-see-it looks when I told them how cool the tables would end up being.  Turns out I was right.  Showed you, suckas. 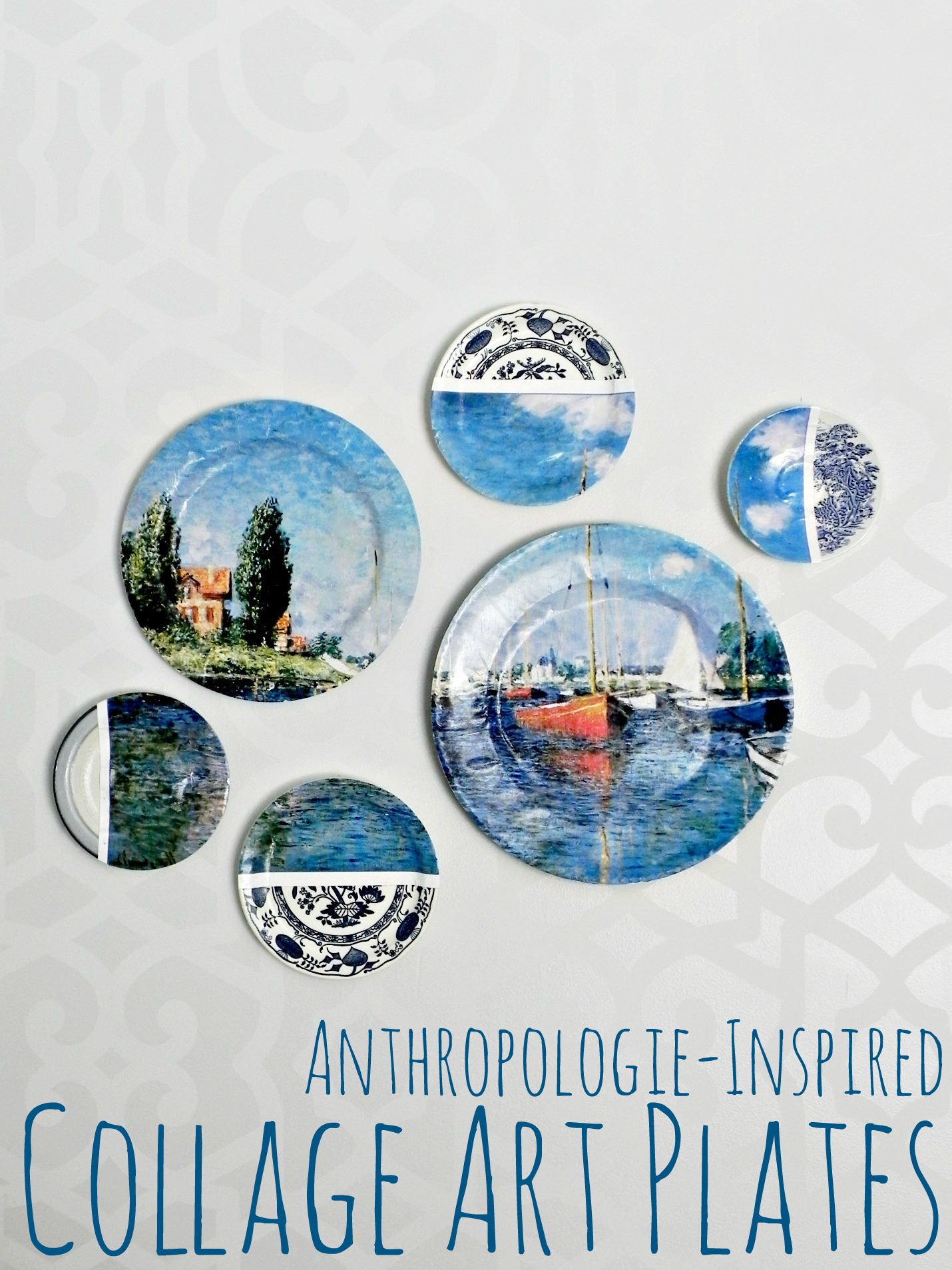 This was another crazy idea that worked out better than I had imagined.  Even now, not everyone who sees the plates realizes that they comprise one larger image, and I think that’s kind of cool.  Plus, this is a remarkably simple project that can accomplished by even beginning crafters. 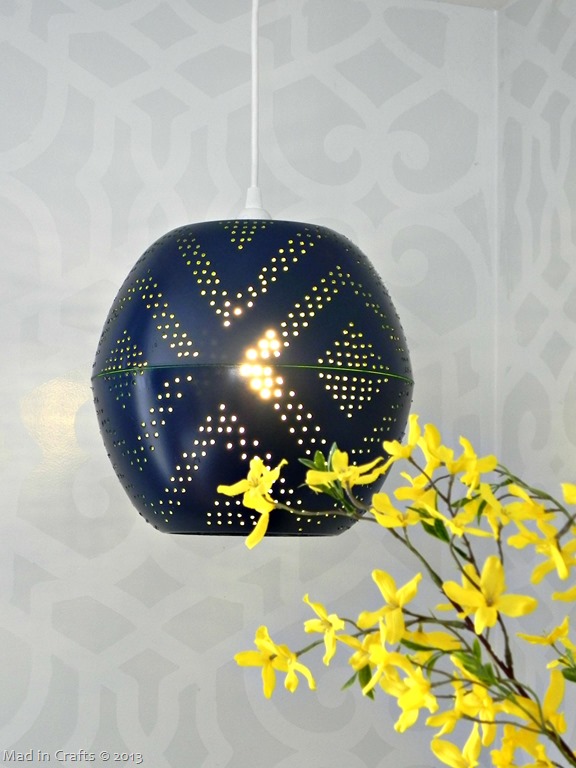 Between this project and my Nail Head Side Table, I am going to make a name for myself as the crazy lady who drills hundred of tiny holes in things that weren’t meant to have holes.  Gotta be known for something, I guess.  I love the way this pendant light turned out, and the hours spent with my Dremel were well worth it. 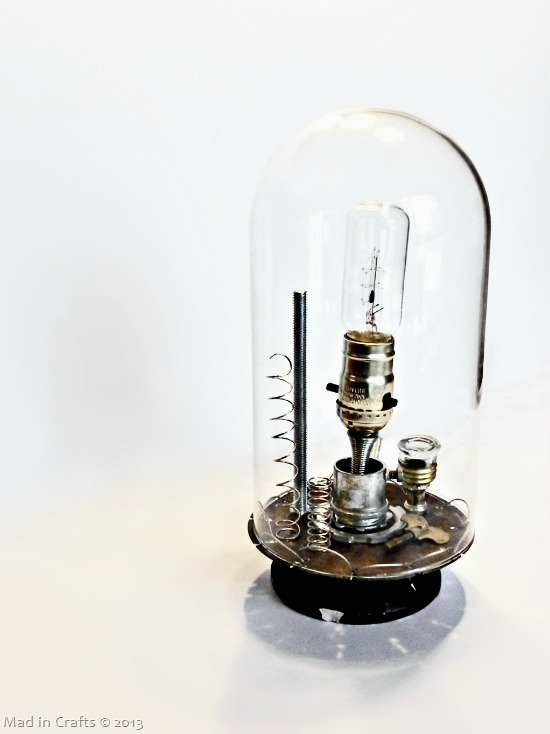 As much as I love using real craft supplies like scrapbook paper and craft paints, I get the most satisfaction from creating things out of unconventional materials.  This unique lamp was put together with spare parts and second hand items, and it is one of my favorite projects ever.  Yup.  I like it.

What was your favorite Mad in Crafts project this year?  Did it make the list?  If you are looking for more Best of the Year projects, check out this Best Craft and DIY Projects of 2013 Pinterest board curated by some of your (and my) favorite bloggers!

For Mad in Crafts’ past Best of the Year posts click on the graphics below.