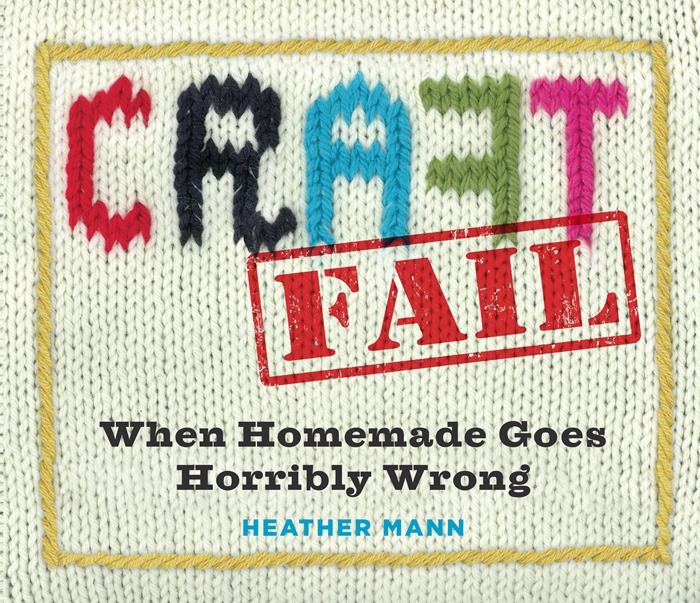 I always giggle when I people tell me they aren’t crafty because of how often they mess up projects. If only they know how often, and how spectacularly, I fail at crafting.  Sometimes I salvage the project and take it in a different direction, but frequently I have to just throw my hands up and realize that a project is a lost cause.  Heather Mann, genius that she is, has created a home for all those hilarious lost causes, CraftFail.com.  And now, she has written a Craft Fail book that is sure to make you feel better about crafty failures.

“With Craft Fail, I seek to celebrate the learning process and the nature of creativity. I do not want anyone to be discouraged from trying, but instead to be encouraged by the society of creative failers who are brave enough to share their craft blunders.”

In that spirit, I thought I would share some of my favorite documented craft fails.  Please note the word “documented,” I have had many, many more fails that were never captured on camera! 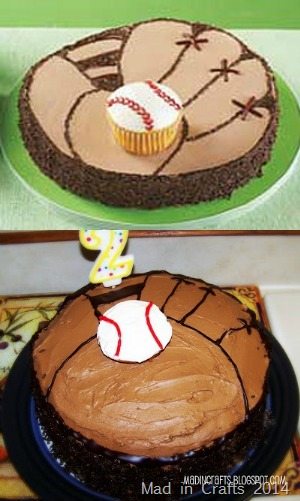 My son’s 2nd birthday party was the first time I tried to really carry out a theme through the whole party.  We are all big baseball fans, so it seemed appropriate to give our little slugger a baseball themed party.  I found a cute baseball mitt cake from Kraft’s website that looked do-able.  Two cans of frosting (!!!) later and I had made a mitt cake for a ball player with a seriously messed up hand.  Tasted awesome though. 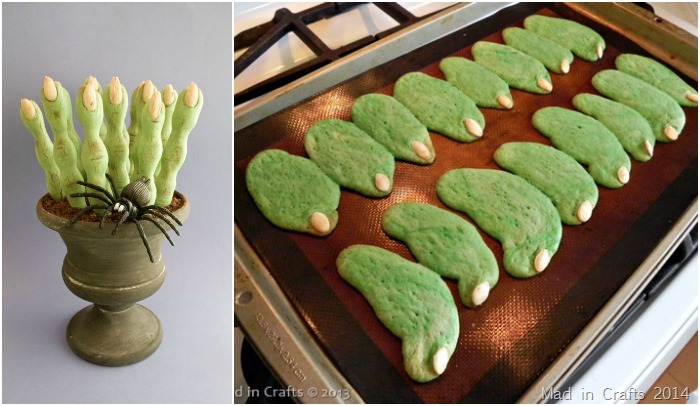 Last Halloween, I attempted a batch of spooky witch finger cookies, like these from Cake Journal.  When I pulled them out of the oven, they looked more like troll toes than witch fingers.  Phalanges are phalanges though, I guess. 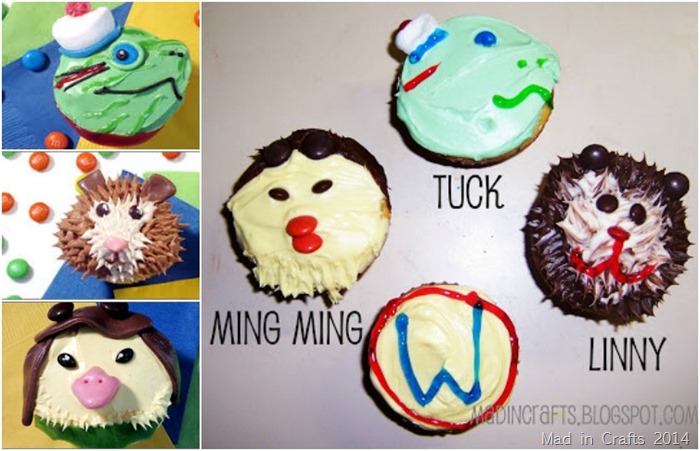 My history with birthday fails goes back even farther than the baseball mitt incident.  I tried to make Wonder Pets cupcakes following the directions from NickJr.com, but I had to make a few substitutions to accommodate the ingredients I had on hand.  I don’t know which is more hilarious, Ming Ming’s evil twin or the fact that I morphed Linny from a guinea pig into a teddy bear. 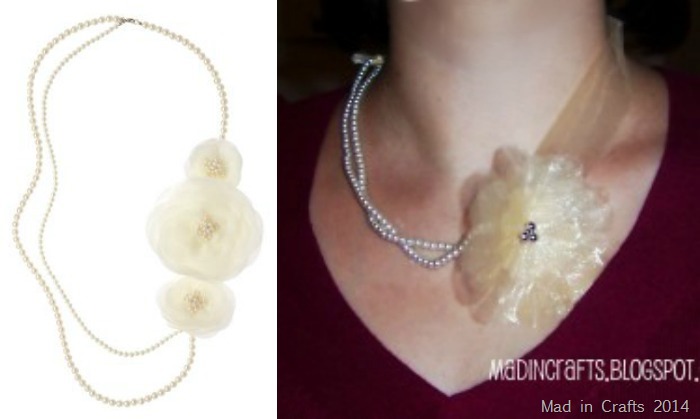 Not all my craft fails are food-related though.  Early on in my time here at Mad in Crafts, I was a wee bit obsessed with knockoff projects.  I found this gorgeous necklace on Anthro’s website and tried to make my own version using materials I had on hand.  Except I didn’t own any actual jewelry supplies, so I had to resort to tying the fabric pieces onto the pearl strand with a big fat square knot and calling it done.  Classy. 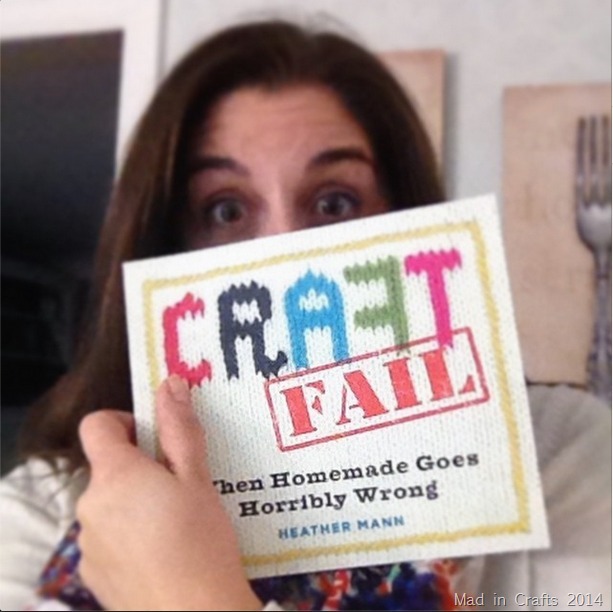 For full disclosure’s sake, I have to mention that Heather is not only a friend of mine, I consider her to be my fairy blogmother.  Mad in Crafts literally (and I mean literally) would not exist without her encouragement and support.  But, even if my obvious bias were removed, I would have no problem telling you to BUY THIS BOOK.  CraftFail manages to both laugh at and laugh with all these horrendous craft disasters in a way that only a crafter familiar with the process of craft failing can do.  The reader can sense the empathic schadenfreude as each project is set up with a Pinterest-worthy inspiration photo and then closed out with the inevitable fail.  This same genius “Nailed It” formula made CraftFail.com a hit and is sure to get you laughing out loud as you read Heather’s book.

You can find CraftFail: When Homemade Goes Horribly Wrong on Amazon.com and you can follow along with new craft fails on CraftFail.com.