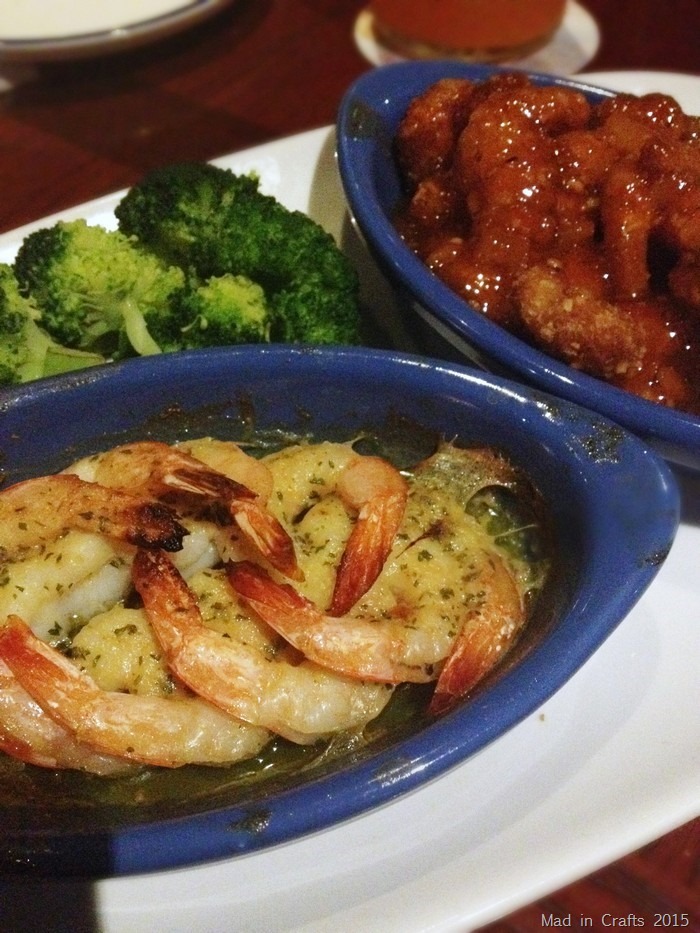 Endless Shrimp is back for a limited time at Red Lobster! This year, guests can choose two out of five shrimp preparations for their initial order, including NEW! Pineapple Habanero Coconut Bites, featuring a balance of sweet and spicy flavors, and guest favorite Teriyaki Grilled Shrimp.  I chose my stand-by scampi alongside the new Pineapple Habanero Coconut shrimp.  Both were delicious! 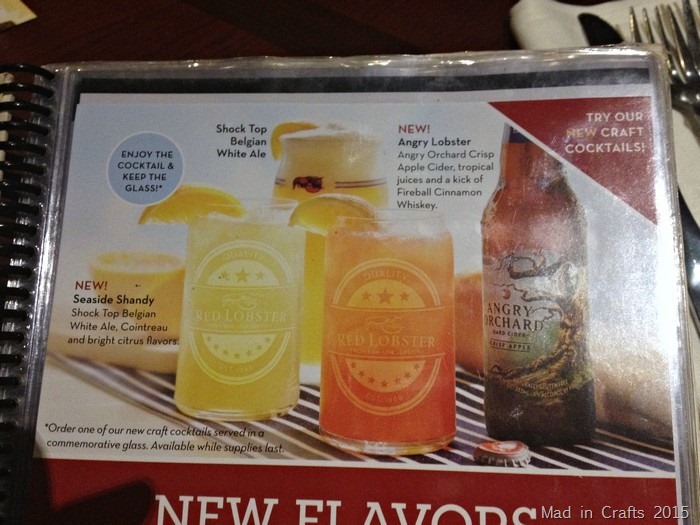 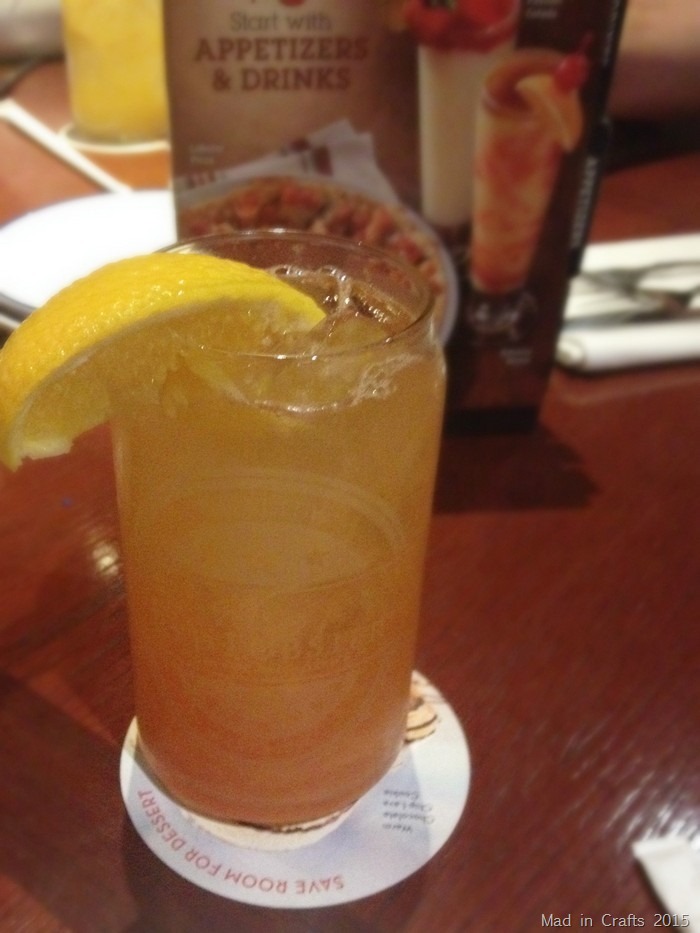 Bold and spicy, the Angry Lobster features Angry Orchard Crisp Apple Cider, tropical fruit juices and a kick of Fireball Cinnamon Whiskey.  You can definitely tell the Fireball is in there!  Both cocktails are served in a beer can-shaped commemorative glass with the Red Lobster logo, which is a fun souvenir. 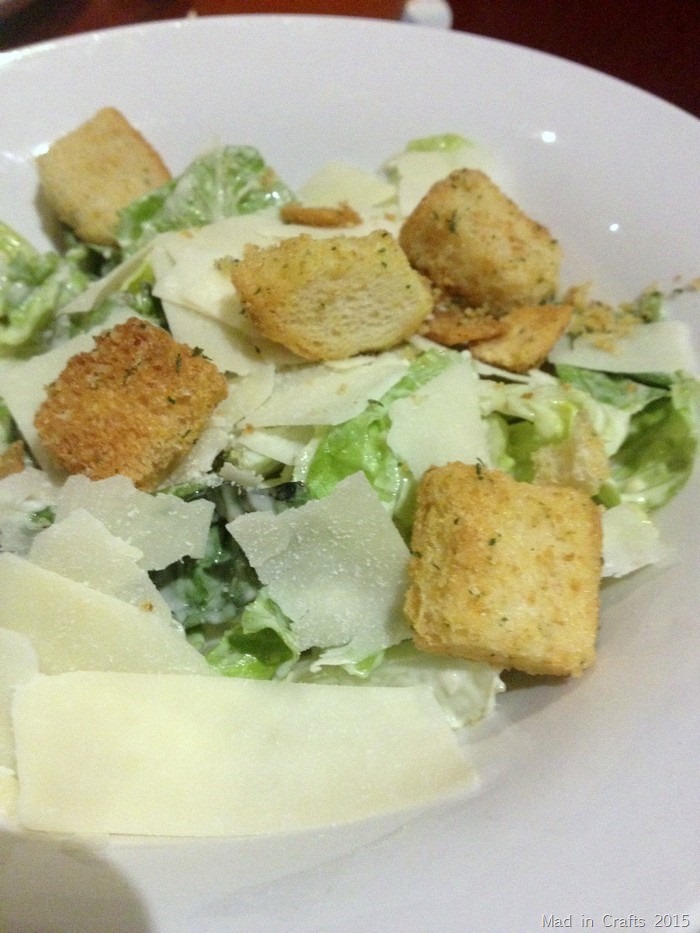 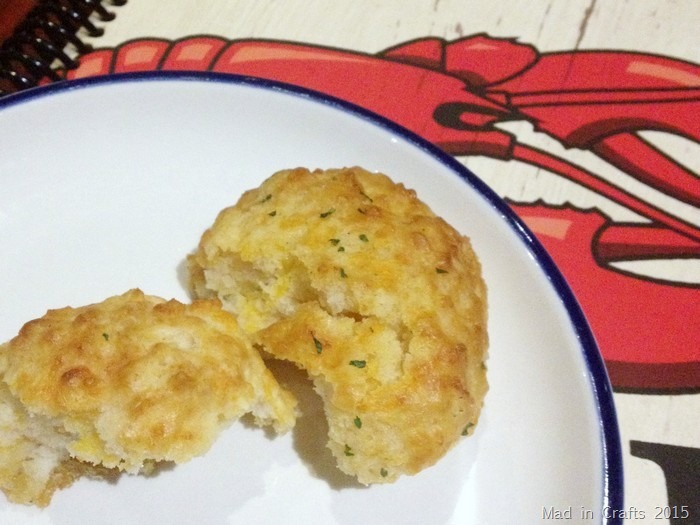 The endless shrimp also comes with a side salad, a side dish, and, of course, Red Lobster’s binge-worthy Cheddar Bay biscuits.  I could have filled up just on those, but then I would have missed out on the tasty shrimp!  Endless Shrimp and the craft beer cocktails are only around for a limited time, so make sure YOU don’t miss out.