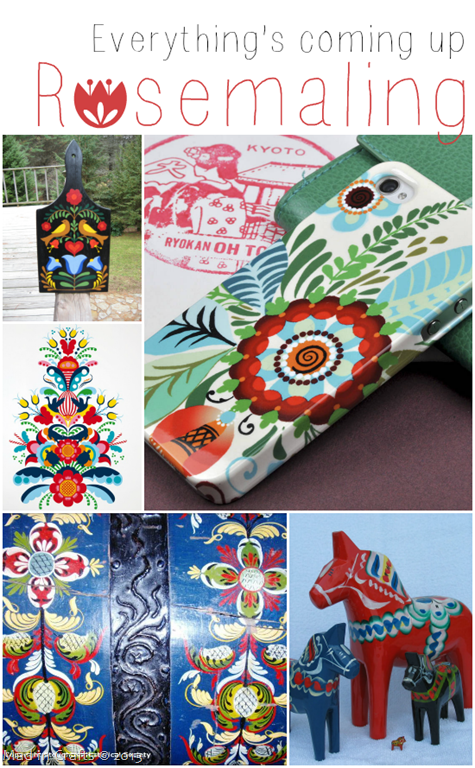 Folk art, chintz, cross stitch, and woodland creatures.  Take these popular and up and coming trends for 2014 and mix them up in a bag and what do you get?  Norwegian rosemaling!

Rosemaling is a Norwegian style of folk art consisting of painted or carved floral designs usually done on wood.  The patterns are either scrolling and fluid or graphic and symmetrical, depending on the regional style of rosemaling. 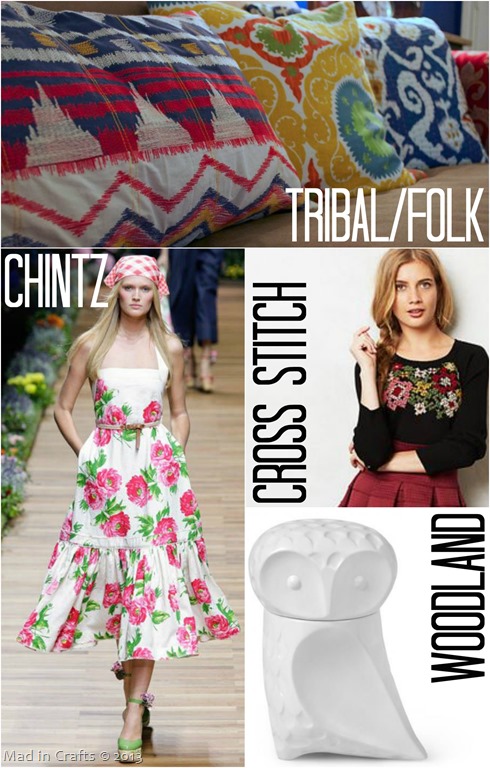 Rosemaling has roots in Norwegian folk art but, while it still uses graphic and geometric patterns, it is softer than most of the tribal prints popular today.  The patterns often include florals and forest animals, especially birds.  Traditional rosemaling patterns also find themselves stitched onto clothes, pillows, and linens.  It really has the best of many popular trends. 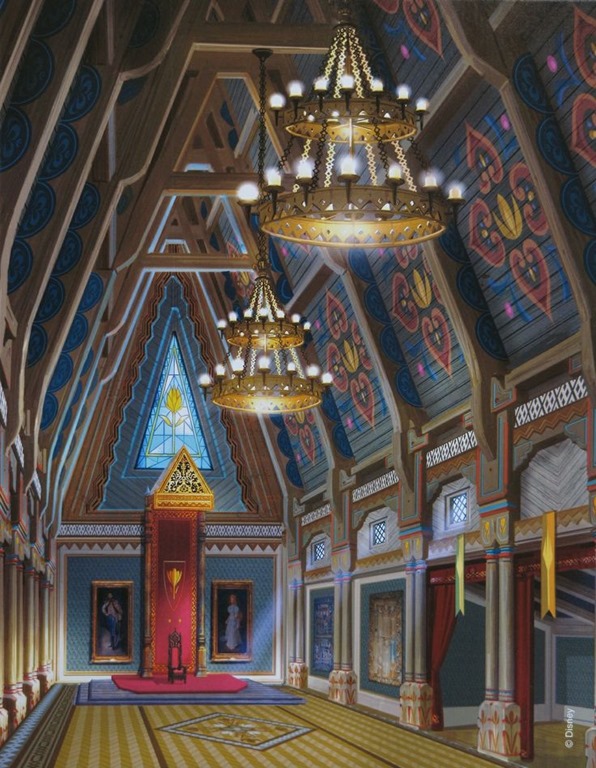 I am not ashamed to say that the first time I became interested in rosemaling was when we took the kids to see Frozen! I loved the movie, but I kept being distracted from the songs and storyline by the gorgeous detailing in the animation.  After doing some researching at home, I found out most of the inspiration for the atmosphere of the movie was based on Norway’s landscape and culture.  Hence the prevalence of rosemaling in Disney’s Frozen. 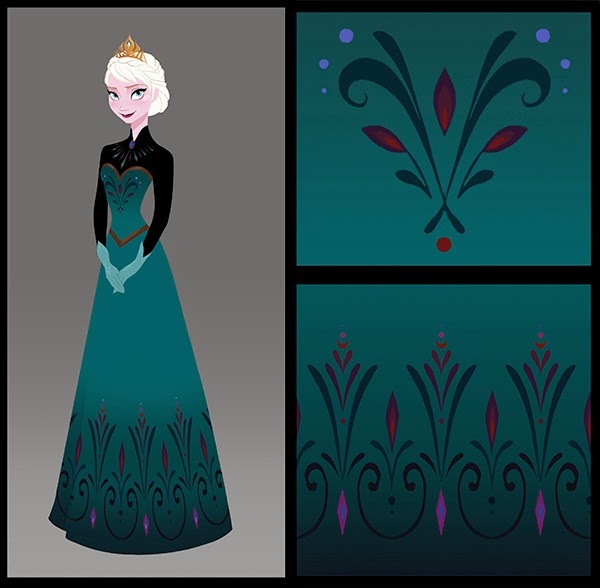 Learn more about the rosemaling in Frozen from the artist herself! 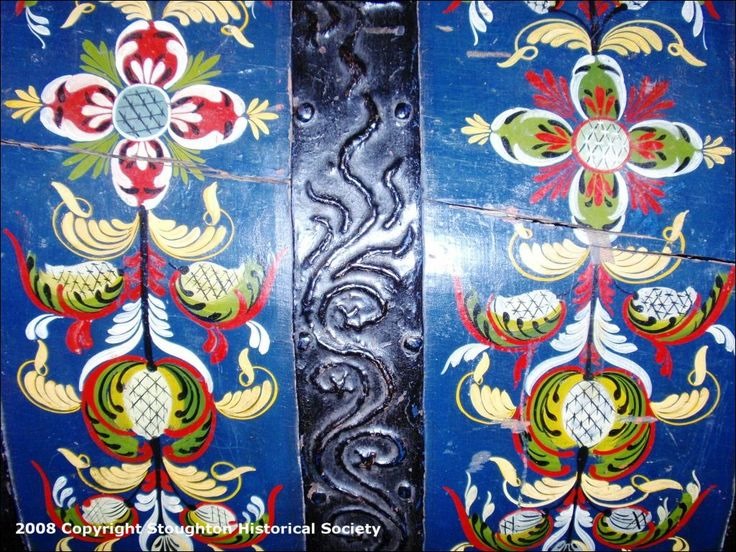 Antique rosemaling consists of hand-painted patterns, frequently on wooden items like chests or doors.  The word rosemaling comes from the Norwegian words for “decorative” and paint,” and rosemaling was most often used to embellish typical household items. 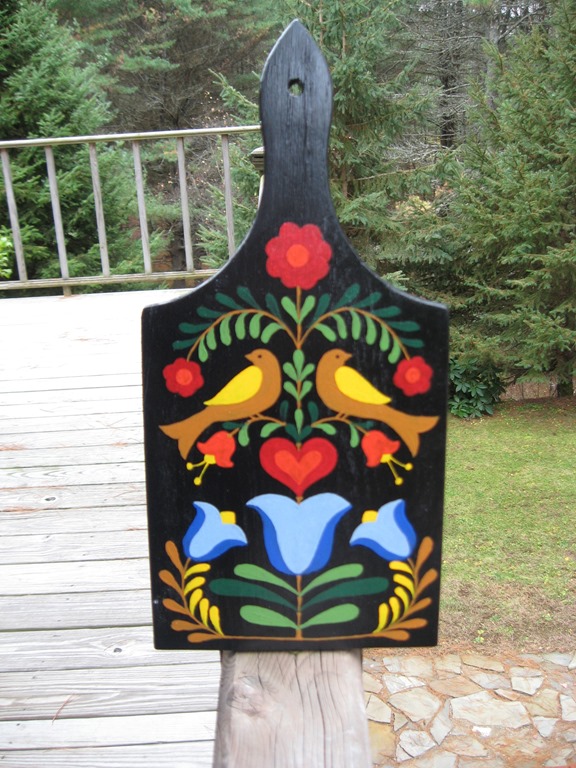 Today, rosemaling is still practiced, but often with a more modern, graphic style.  While rosemaling is a Norwegian folk art, you will find similar styles of decorative painting in Germany and Sweden – and in areas of America settled by immigrants from those countries. 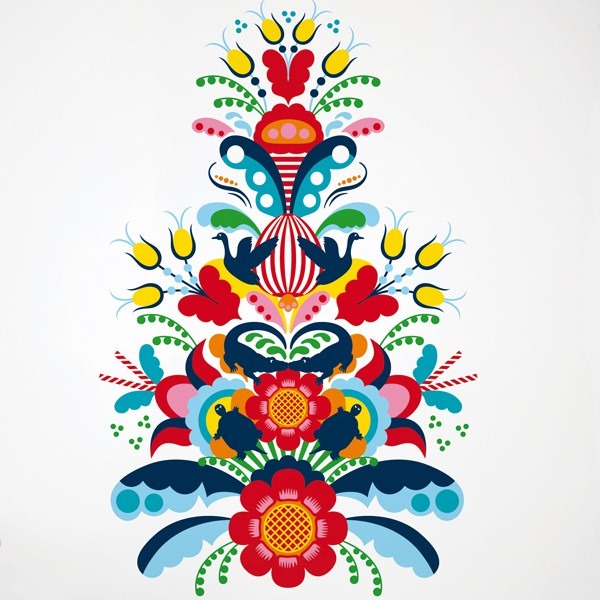 You might be more familiar with the Swedish style of decorative painting called kurbits often seen on Dala horses.  The image above is a modern take on traditional Swedish kurbits painting.  Kurbits is often symmetrical and very colorful. 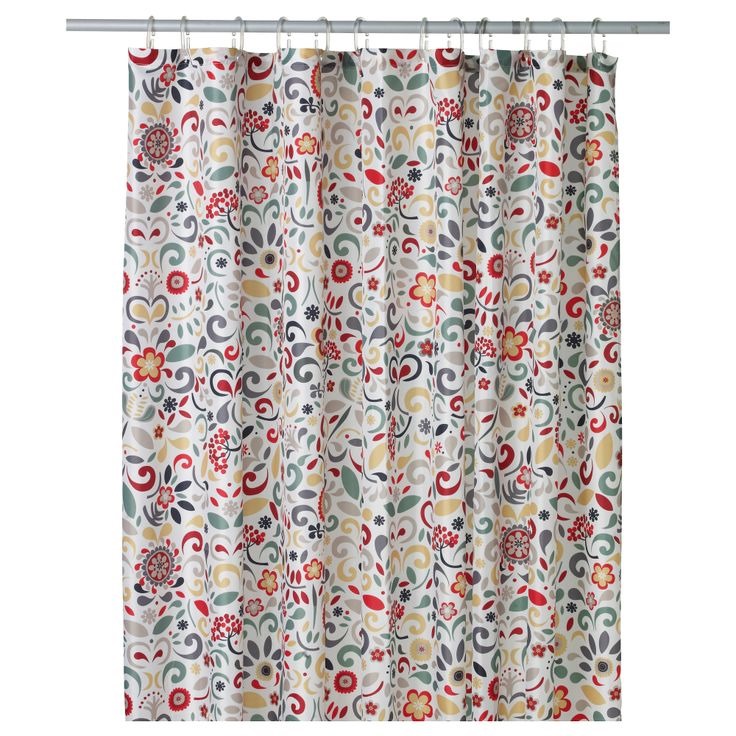 You can incorporate rosemaling-inspired patterns into your life right away!  As you would guess, Sweden-based store IKEA has several pieces that fit the bill.  I think I might need to make this IKEA Akerkulla shower curtain mine the next time I make an IKEA run. 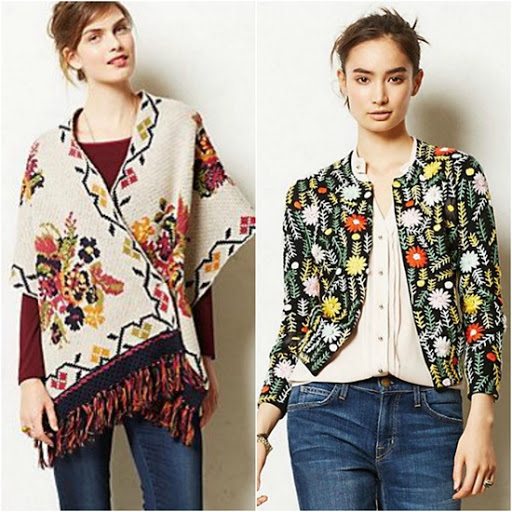 Anthropologie carries a few pieces that have some rosemaling touches to them.  Anthro is big on the granny chic trend right now. 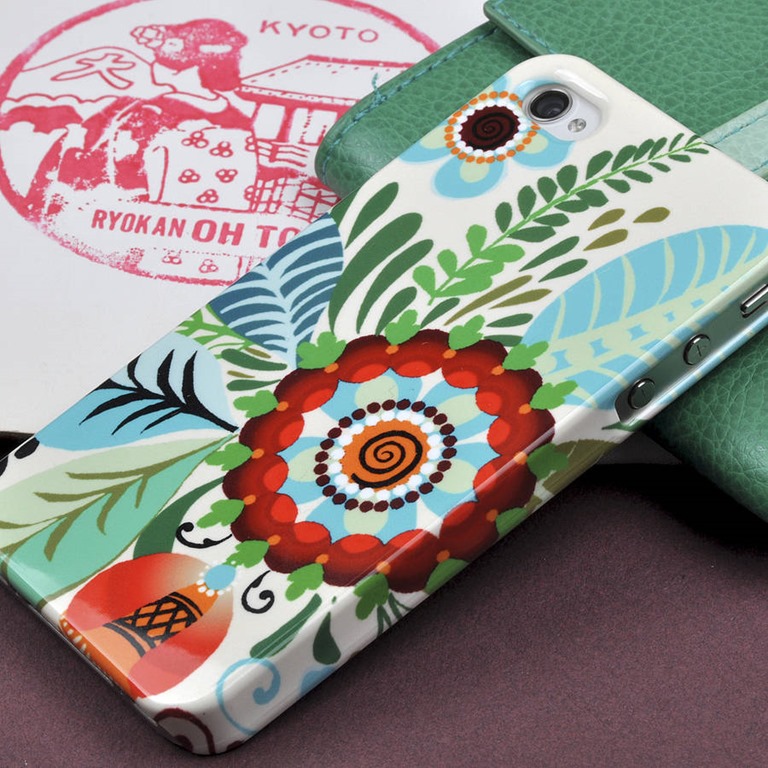 rosemaling inspired phone case – Not on the High Street

What’s the verdict?  Are you on board with the Scandinavian-influenced look or would you rather the trend get passed over?