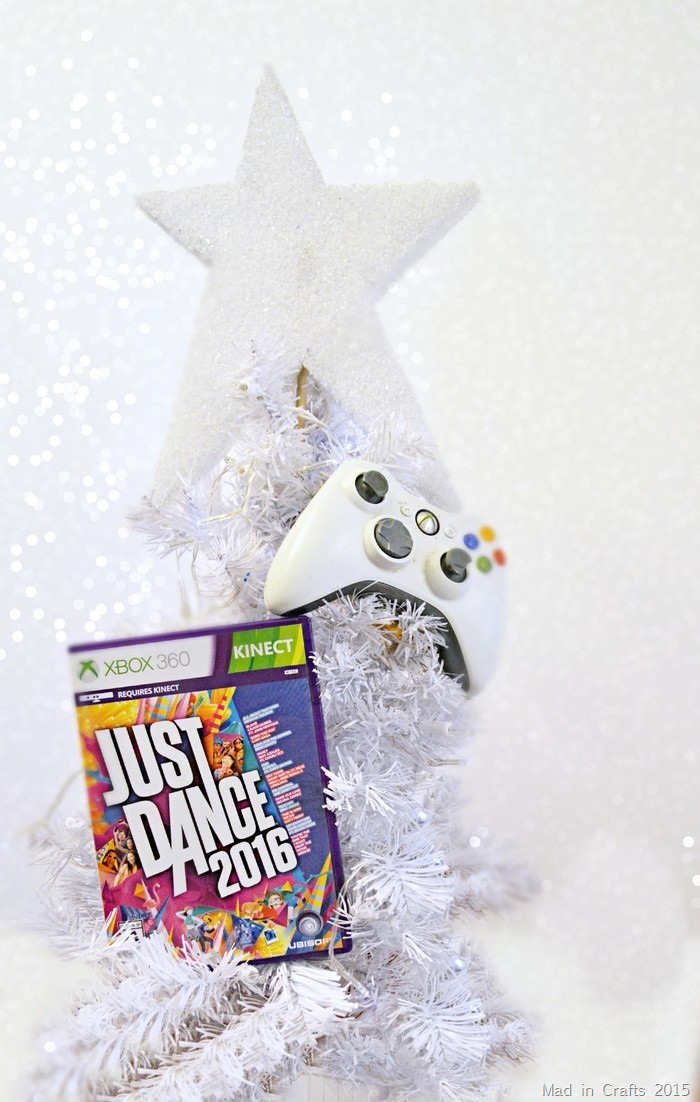 My kids were so excited to see that I had been mailed the newest Ubisoft dance game, Just Dance 2016.  We have spent the past year playing last year’s edition that even my kids had about had their fill of “What Does the Fox Say?”  Now that we finally have our floors in (YAY!) we can pop in the game and dance around in the living room together again.

Right on time for the holidays – the perfect family activity, Just Dance 2016 is now available for all motion-control gaming platforms, including Xbox One, Xbox 360, PlayStation 4, PlayStation 3, Wii U and Wii.  Even though we have been having a milder winter, it’s still too cold and yucky outside for my kids to really wear off their energy outdoors.  Games like Just Dance 2016 give us a way to burn off the sillies this time of year. 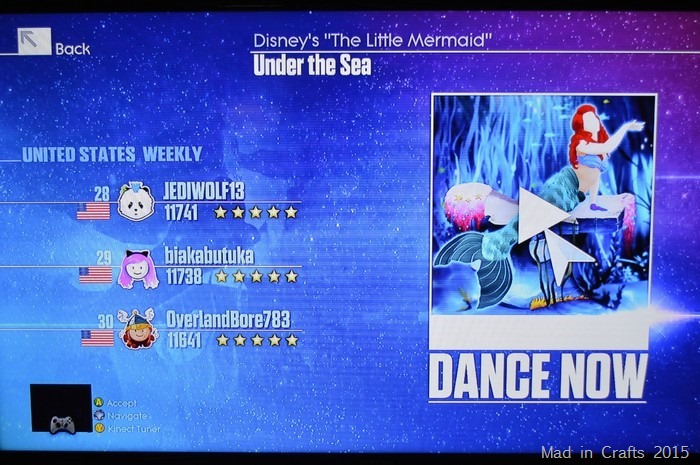 Just Dance 2016 features more than 40 top hits and quirky favorites, including songs like “All About That Bass” by Meghan Trainor, “Uptown Funk” by Mark Ronson ft. Bruno Mars.There’s a song for everyone in the entire family to get moving and grooving.  My daughter loves the Little Mermaid song. 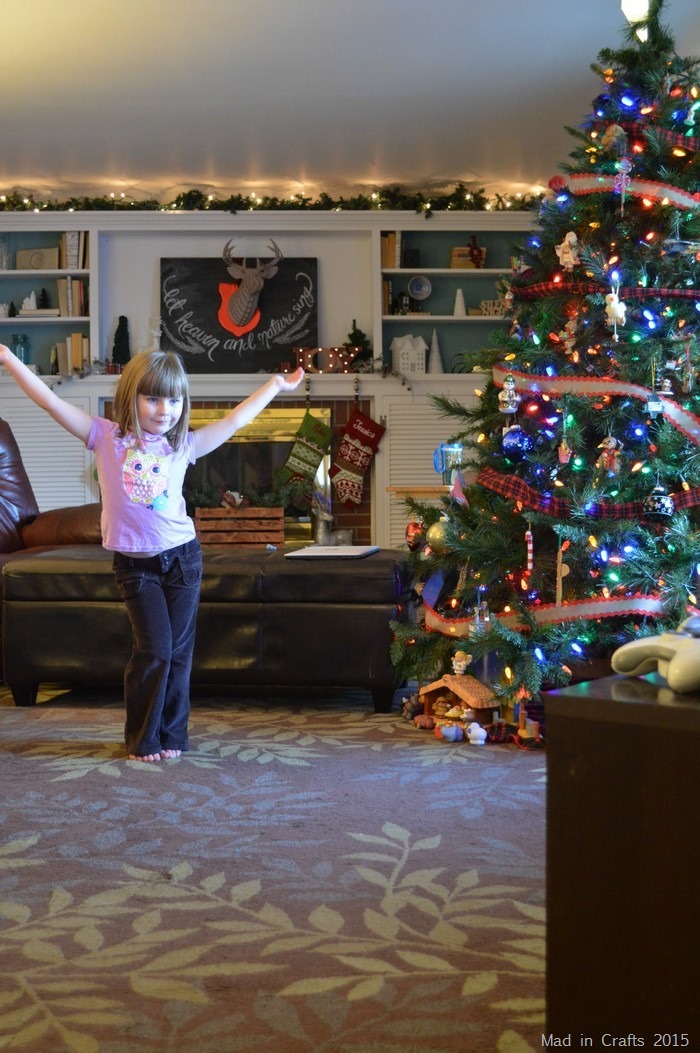 Here she is being a sassy little mermaid.  My son gets in on the action too, although he tends to pick the Angry Birds track. 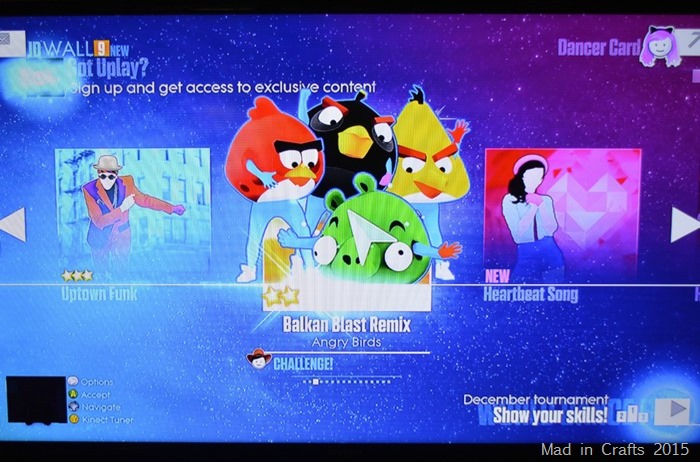 I love Mark Ronson’s Uptown Funk, so that is what I usually pick, even though I look SO old and white trying to do those hip, funky dance moves!

The newest features of Just Dance 2016 allow you to play the game even if you don’t have a Kinect or a Wii.  The Just Dance Controller App allows players on new-gen consoles to use their smartphone to track their moves and navigate through the game. No peripherals or added console cameras are needed to enjoy Just Dance 2016 on new-gen!

Learn more about Just Dance 2016 here and come back tomorrow for another family-friendly dance game!